The Italian Heritage Parade celebrated its 150th anniversary in 2018. Originally called the Columbus Day Parade, the name was changed in 1994 to celebrate accomplishments by all Italians. It is one of the oldest celebrations and originations dedicated to Italian-Americans in the United States. It has also expanded to include floats and demonstrations of the nearby neighborhoods, bringing the whole area together. The parade ends after passing by the reviewing stand in front of Saints Peter and Paul Church on Washington Square. Food and drink are readily available at this free event, and a large display of Ferrari's await you in the Square.
Read More
Powered by SmugMug Owner Log In 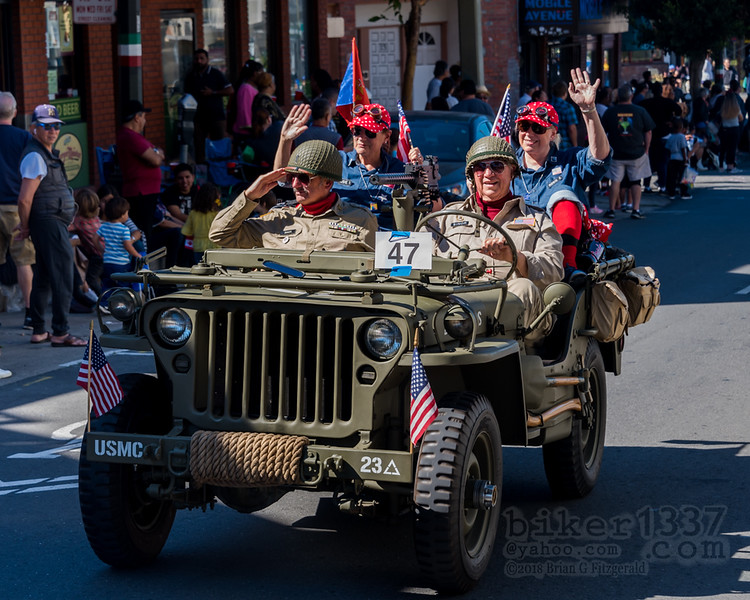